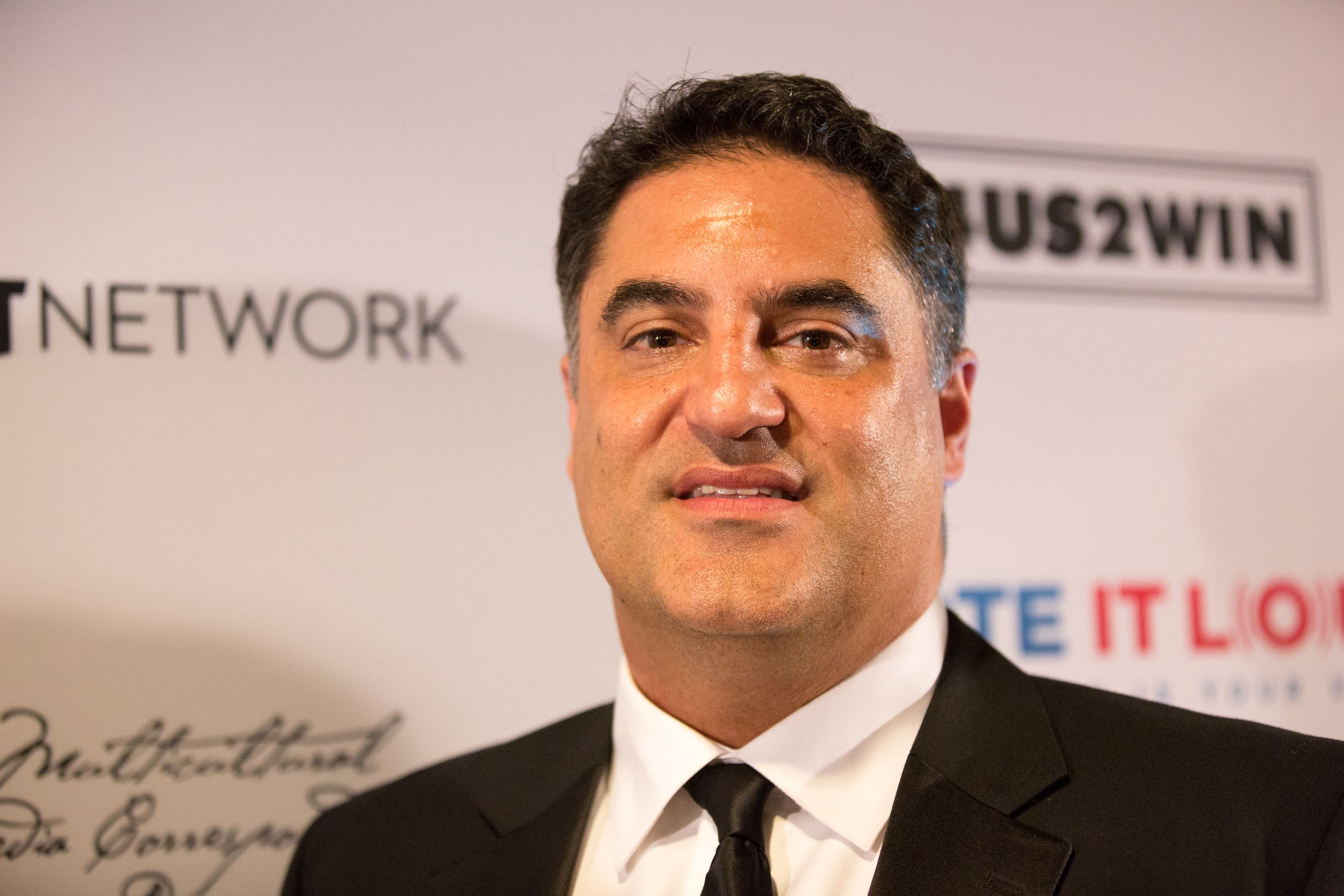 Founder of the YouTube political news and talk show, "The Young Turks" Cenk Uygur has decided to throw his hat into the political ring. Following the resignation of Congresswoman Katie Hill over leaked nude photos and allegations of engaging in a sexual relationship with members of her staff, Uygur has decided to run for California's 25th District in the upcoming run-off election. The run-off election has gained headlines not just for the quick resignation of Hill or Uygur intentions to run, but also for former Donald Trump campaign aide George Papadopolous intentions to also run for the Congressional seat, despite still having a month left in his supervised released sentence over pleading guilty last December for making false statements to federal agents.

This is not the first time Uygur has stepped into the realm of lawmaking and influencing Congress. Back in 2011, at the height of the Occupy Wall Street movement in the United States and following the Citizens United v. FEC, Uygur founded the organization, "Wolf-PAC," which has the goal of adding an amendment in the Constitution to ensure balance and transparency in the campaign finances of officials.

Following the election of Donald Trump in 2016 and angry over what Uygur felt was a Democratic Party that was too centrist, aligned with party insiders like nominee Hilary Clinton over Democratic Socialist Bernie Sanders, and unfocused on issues such as health care, medicare for all, and climate change, Uygur co-founded with fellow progressive Kyle Kulinski, "Justice Democrats," in order to organize more left-leaning candidates for local and federal elections. It was the grassroots campaigning of the Justice Democrats that bought into Congress in 2018 members such as Alexandria Ocasio-Cortez, Ilhan Omar, and Ro Khanna.

Uygur's career has come with its fair share of controversies as well as successes. In 2017, Uygur was forced to resign from the head of the Justice Democrats over past comments seen as racist and misogynistic re-surfacing on the internet from the early 2000s. Uygur apologized and said he wrote that while a conservative. Uygur also retracted previous writings he had done which he denied the Armenian Genocide, saying that he has learned more since that time and his own Turkish upbringing gave him a skewed perspective.

Uygur has both obtained support from Congressman Ro Khanna as well as been told by the LA County Democrat Party that "he (Uygur) does not belong in Congress." Obviously, as a lifelong critic of the Democrat Party, Uygur is running as a progressive, anti-establishment candidate against Papadopolous and Democratic Assembly-woman Christy Smith.