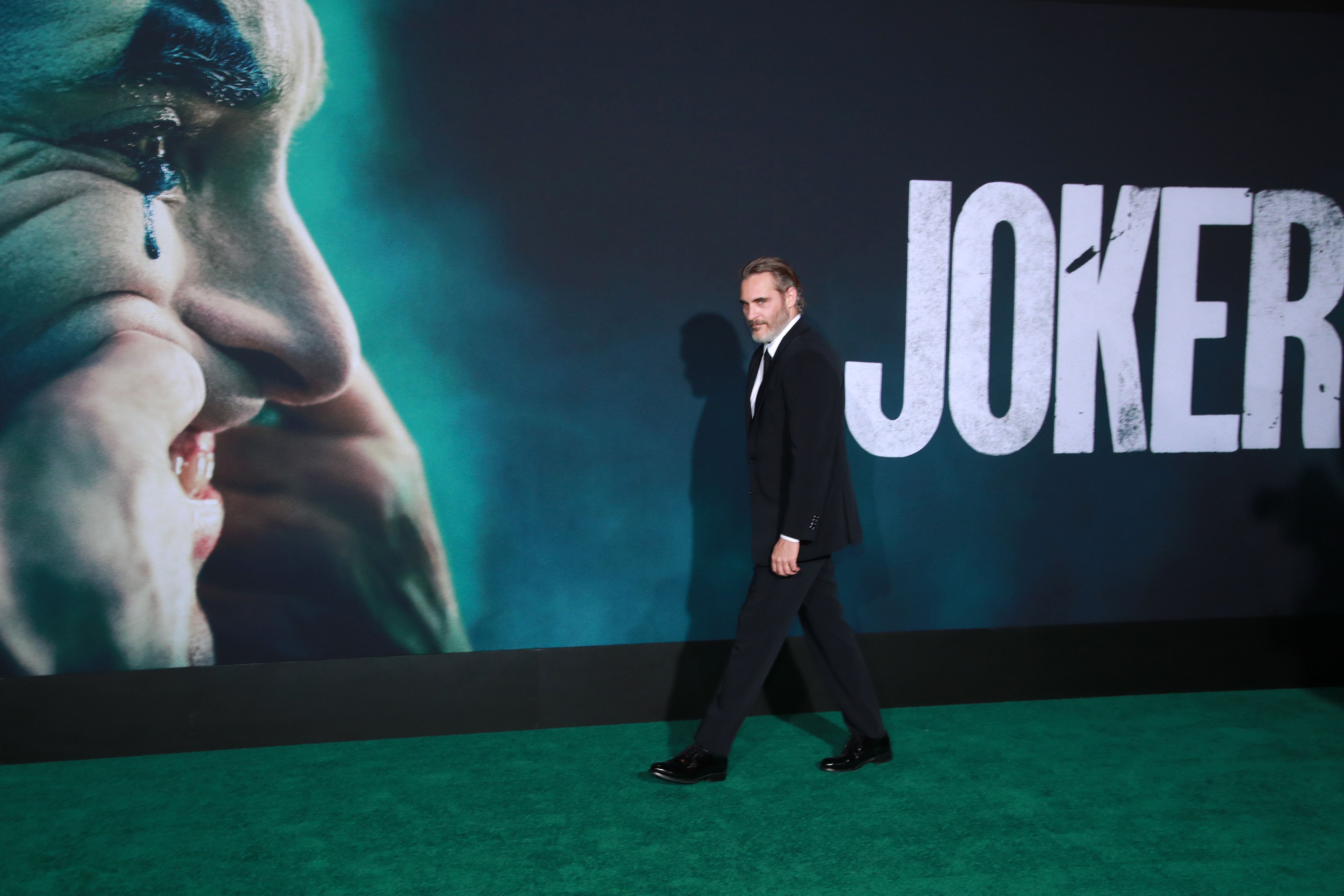 When it was announced that Warner Bros Pictures was in production for a stand-alone movie about the Joker, one of the most recognized villains in comic books history, questions and concerns outside of the film began to surface. DC movies have had a history to that point of being critically and comically behind their counterparts in the Marvel Cinematic Universe. Movies based off comic books tend to have a high budget for special effects, CGI, and a star-studded cast. Here, despite having big names like Robert DeNiro and Zazie Beatz, the film maintains a $55-70 million budget (small for comic movies) and practical effects. Todd Phillips, the movie's director and one of its writers and producer, had worked primarily in comedies like The Hangover movies and Due Date.

When it was announced that Joaquin Phoenix was going to starring as the title character, fans worried that he would not compare to the Oscar-winning performance of Heath Ledger's Joker character in "The Dark Knight."

Three months after its showing at the Venice International Film Festival and six weeks after its US release, the film has made cinematic history as the highest-grossing rated R film ever made.

As of this moment, the film has grossed over $994.5 million making it, at the moment, the seventh highest-grossing movie of the year. Because of its small budget, it is the most profitable movie of all time as well.

Prior to 'Joker,' another comic movie held the top spot for the highest-grossing R-rated film. Both Deadpool movies, starring Ryan Reynolds as Marvel's wisecracking anti-hero, owned the gold and silver medals for the category prior to Joker.

Now as 'Joker' flirts with becoming the only R-rated film to top $1 billion, talks and rumors of a sequel are already in the air. Joaquin Phoenix has already said that he desires to continue with the story and reprise the role that has garnered critical praise and potentially awards. Phoenix discussed a conversation he had with his director about a sequel, saying in an interview that they needed to, "start working on a sequel. 'There's way too much to explore'. It was kind of in jest – but not really."

Phillips says that if a sequel were to happen, the story would have to continue with the template that was set up with its predecessor.

"It couldn't just be this wild and crazy movie about the 'Clown Prince of Crime'," Phillips said. "It would have to have some thematic resonance in a similar way that [Joker] does." 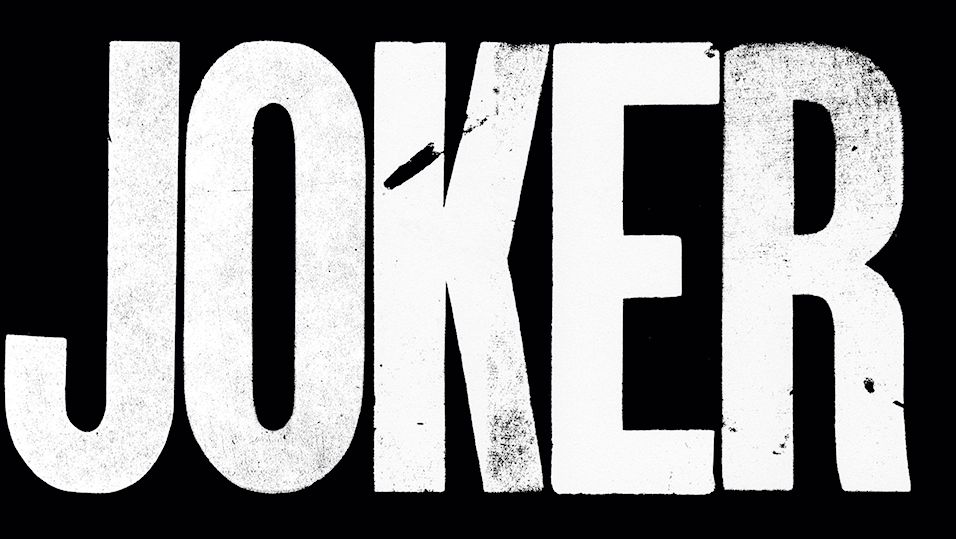 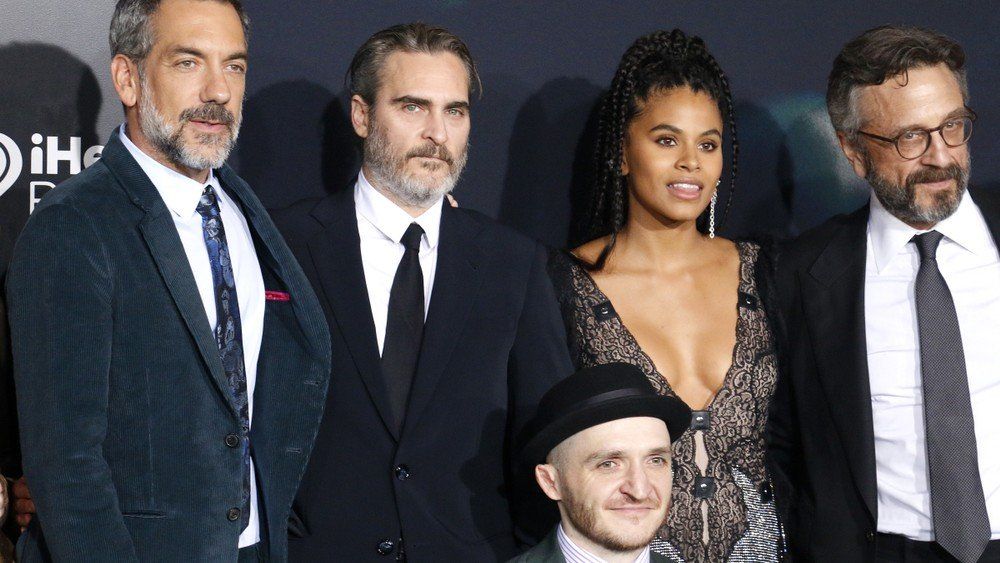 The Suprising Actor Who Could Return in 'Joker 2'